Attracting and retaining the right workforce in Mexico

Workforce availability has been a hot topic in the manufacturing industry for the past year. New investment and expansions have kept up a steady growth rate for jobs, but what happens when companies don’t have their human capital needs met? Baja California has a median age of 26, making our workforce young and dynamic. According to federal data, the economically active population in the state is more than 1.5 million people with forty-five thousand of them unemployed. In Tijuana, it’s hard to believe that with a population of 1.6 million people and 594 manufacturers, companies would struggle to find qualified workers, but they do.

Is there a lack of workforce, or do we have an issue in talent recruitment and retention?

The type of industry a company belongs to plays a huge role on how the labor force behaves. Companies in high tech sectors like medical device manufacturing and aerospace typically pay higher wages and have a more comfortable work environment in general. They, therefore, experience a lower turnover rate than that seen in other industries.

Flex Medical recently consolidated their buildings in Tijuana into a new state-of-the-art 500K+ square-foot facility in Otay. They’ve grown from 2,000 employees to 2,800 and they will keep adding as their plant reaches capacity. They recruit all their direct employees through Flex’s HR department, without any third party assistance.

According to Jose Carlos Baraja, director of human resources for Flex, “The border region is a strategic location for medical, automotive and other Industries growing the business in the area. The talent in Baja California, Juarez, Reynosa and the northern border region is seeing much more opportunity, so HR departments within global companies are having to work harder and to think “outside the box” to increase employee retention programs. Salary is important, but the culture of the company is the key differentiator.  I know that Flex employees are now proud of what they do: helping to create a better life and a more sustainable future by building a smarter, more connected world.”

Merit Medical, an operation established in July 2015, transferred employees from their previous contract manufacturer to their new facility and managed to have almost zero fallout during the transition. The company has found no issues with growing from their initial 200 employees to the 450 current employee base. Merit has seen a turnover rate of less than 1% according to its managing director of Latin America.

Some managers agree that there is often a failure to recognize shortcomings in HR rather than addressing the problem. How people are treated in their workplace is obviously a major driver. Are they a person, or an employee number? Are they earning a fair wage? Is the company accessible via public transportation? According to a survey conducted by Ruiz-Morales, a Compensation Consulting Firm in Northwest Mexico, companies in Tijuana closed 2015 with an average voluntary turnover of 4.7%.

“Given the high demand of direct labor in the maquiladora industry, we have to be more creative in how we retain personnel, so that the high turnover rates that we’re seeing don’t affect productivity. Attractive salaries and benefits are an option, but going deeper into the issue is the work environment in each company. A humane focus concerning the emotional salary will be key to retaining workforce,” says Alejandro Ordaz, Human Resources Manager at Smurfit Kappa.

The industry´s actual challenge shouldn´t be taken only as recruiting and hiring, companies must switch their strategy (and budget) from covering turnover to building engagement, develop and retain that talent.

Furthermore, manufacturing companies led by the Tijuana Human Resources Association (ARHITAC) are addressing workforce turnover issues by developing a common ethical framework for recruiting to meet the challenge of a growing industry and giving people reasons to work in manufacturing sector. 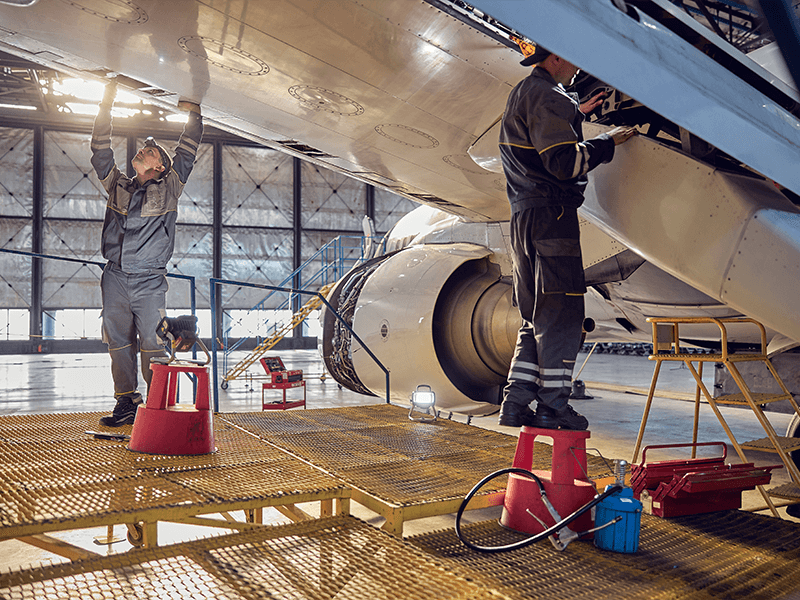 FAQS about aerospace engineering in Mexico: what to know? 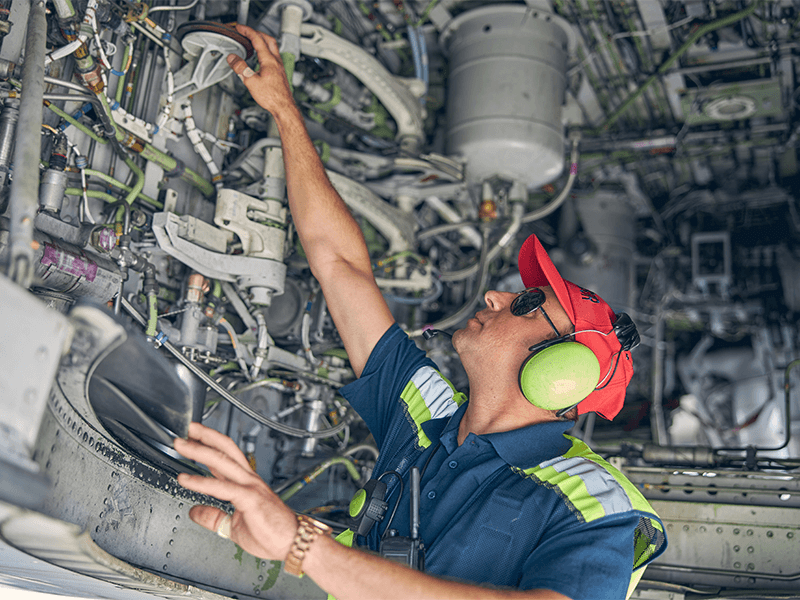 How big is the aerospace industry in Tijuana? 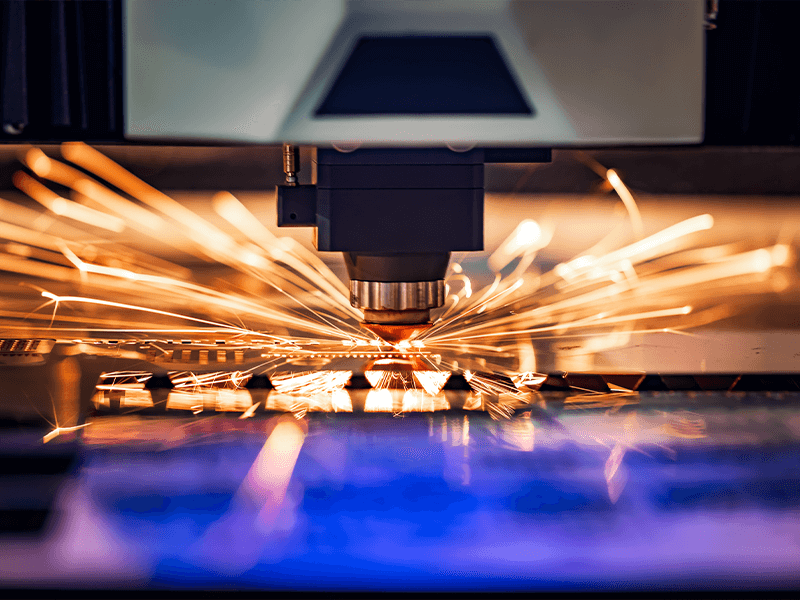 Aviation manufacturing in Mexico the industry is bouncing back 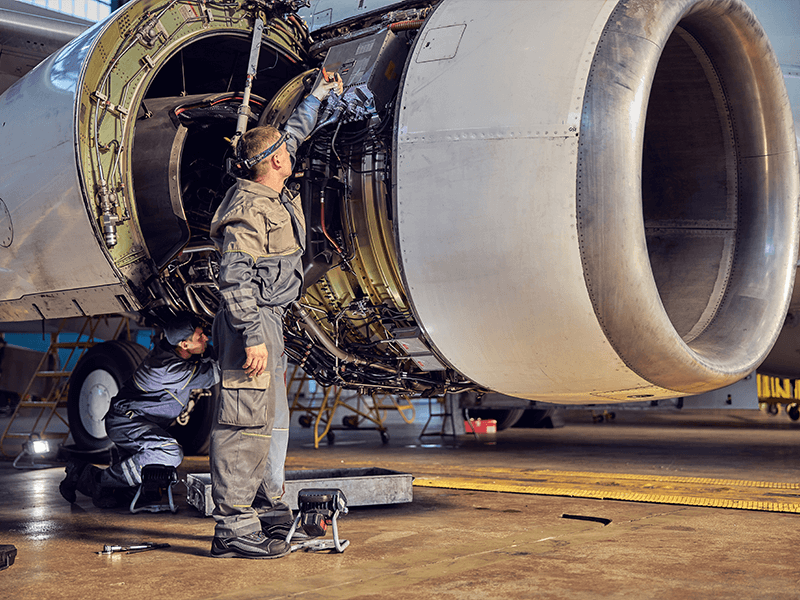