Considering Mexico as one of the Nearshoring options for the US 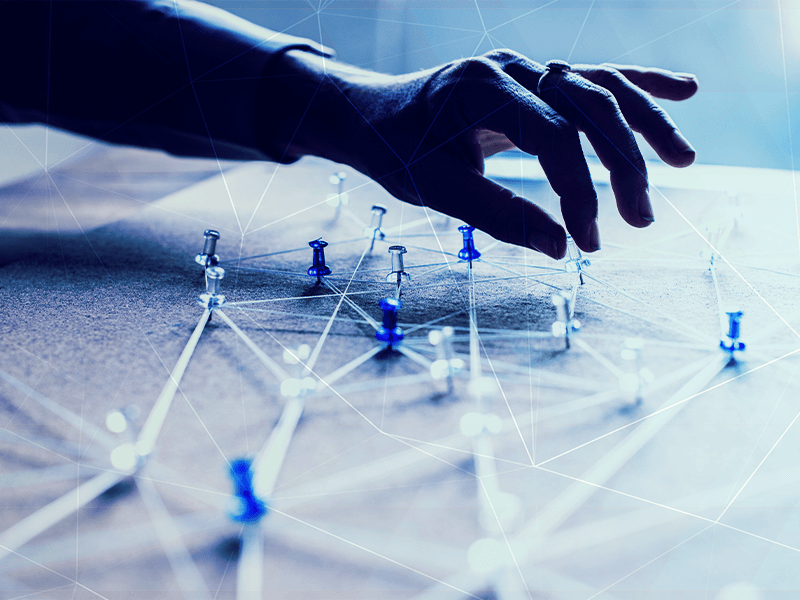 When looking for nearshoring options in the United States, Mexico is a clear choice to start with, and Tijuana Economic Development Corporation (Tijuana EDC) can help you get started investing there. We have an extensive portfolio of potential partners and a team of experts who can help your company get started.

Nearshoring refers to the practice of moving production facilities closer to customers. It’s a response to rising labor and transportation costs, which often make it more cost-effective to manufacture products closer to where the products will be sold. The term was coined in the 1980s by economist David Autor, who wrote that nearshoring could allow manufacturers to cut down on shipping costs and improve quality control.

“No country affects the United States more on a daily basis than Mexico; to advance core U.S. national interests, the bilateral relationship must be guided not by nativism and nationalism but by cooperation.”
Source: americanprogress.org

Tijuana has long been a popular outsourcing destination for manufacturers looking for competitive labor costs, and it’s now becoming a hot spot for nearshoring. The city offers a highly skilled workforce, a stable economy, and proximity to the U.S., which makes it a compelling option for many American businesses.

Federal and local government has made efforts to attract foreign investment and improve infrastructure. It has also lowered taxes and simplified regulations for both international and national companies.

Mexico’s economy is expected to grow between 1.2 and 2.4% in 2023, according to the International Monetary Fund (IMF) and the Secretariat of Finance of Mexico (SHCP), respectively. The country’s GDP per capita is projected to reach USD 14,000 by 2026, making it one of the world’s fastest-growing economies.

The United States and Mexico have long had a strong trade relationship. After World War II, the two countries were among the first to sign free trade agreements (FTAs). NAFTA was signed in 1994, followed by CAFTA in 2006. These FTAs allowed both countries to benefit from increased access to each other’s markets, which has led to a surge in bilateral trade between them.

The most recent activity comes in the form of The United States-Mexico-Canada Agreement (USMCA), which went into effect on July 1, 2020, replacing the North American Free Trade Agreement (NAFTA). Reviewing these changes and factoring them into your business’s plans for the future will be important in order to take advantage of positive changes, and to avoid compliance problems where additional burdens have been included.

At Tijuana EDC, we are the only organization IEDC-AEDO accredited as a professional Economic Development Organization in Mexico, making us a trusted source of information and alliances for business development.

If you want to be one of the companies benefiting from the opportunities of the US-Mexico alliance; you could get started and learn more by contacting us at Tijuana EDC. We’ll guide you and help you form the alliances necessary for the success of your projects in the international market.