How Did Maquiladoras Get Started? The Success of a Program 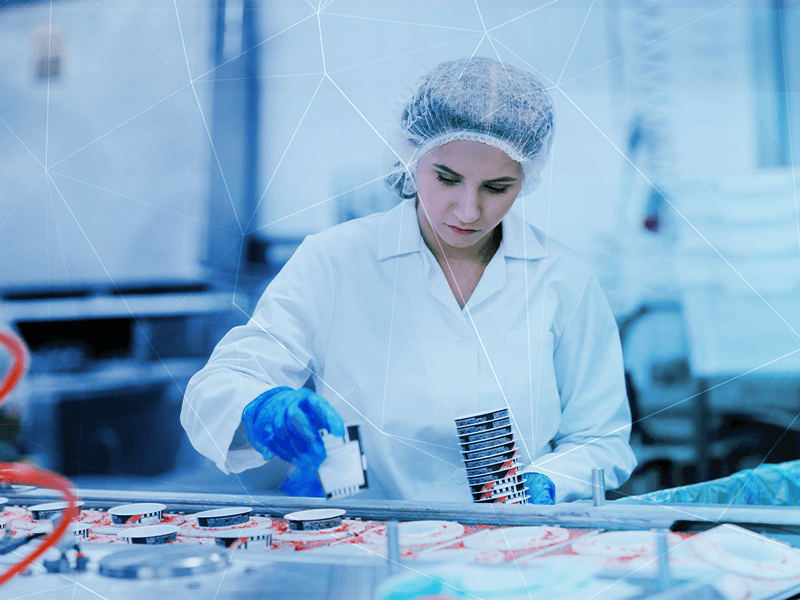 Maquiladora companies have not existed for that many years. Their beginnings date back to the 1960s, but they were not close to what they have become today. How did maquiladoras get started? If you want to know the evolution of this type of companies, it is important to know their history and to appreciate what they are now. Let us start by saying it was all because of a program. 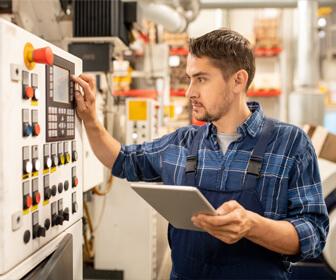 It all began in the 1940s. The U.S. government started to allow Mexican men with farming experience to work in their country. Since men in the United States were heading to the war, they needed labor to cover the agricultural duties they had during some seasons. In order to do that, they started the Bracero Program, which received Mexican workers and provided them with food, minimum wage, insurance and free housing.

This was an agreement made by the U.S. and Mexico. From that year until 1964, braceros, as they were called, arrived to carry out hard work, without knowing they were setting the basis of maquiladoras. It is important to mention that the Bracero Program was only possible because of the Mexican Farm Labor Agreement, signed by both countries.

Today, maquiladoras are companies in Mexico that provide hard and quality work for foreign companies. Their operations are similar to the ones set by the Bracero program, only with many changes and improvements: all workers receive the benefits stated by the law, social security, at least the minimum wage, safe conditions and many other perks, depending on the company and type of job they carry out.

Foreign companies, mostly from the U.S., rely on Mexican maquiladoras to assemble or fabricate their products. The industry has grown so much in the last 30 years that now maquiladoras are an essential part of the economy in the world, and will keep striving to improve and get better results.

In Tijuana, the maquiladora industry is a giant. The success of the Bracero Program seems to be represented by this powerful city in which labor, technology and industry work together to achieve amazing results that no foreign investor can ignore. Features such as its location, infrastructure and workforce, make it a fruitful place to do business.

Perhaps maquiladoras would not be what they are today without the effort of Tijuana’s people. Now that you know the evolution of these types of companies, we know that you cannot let an opportunity to improve your business operations pass. If you need advice on maquiladoras in Tijuana, let us help you. 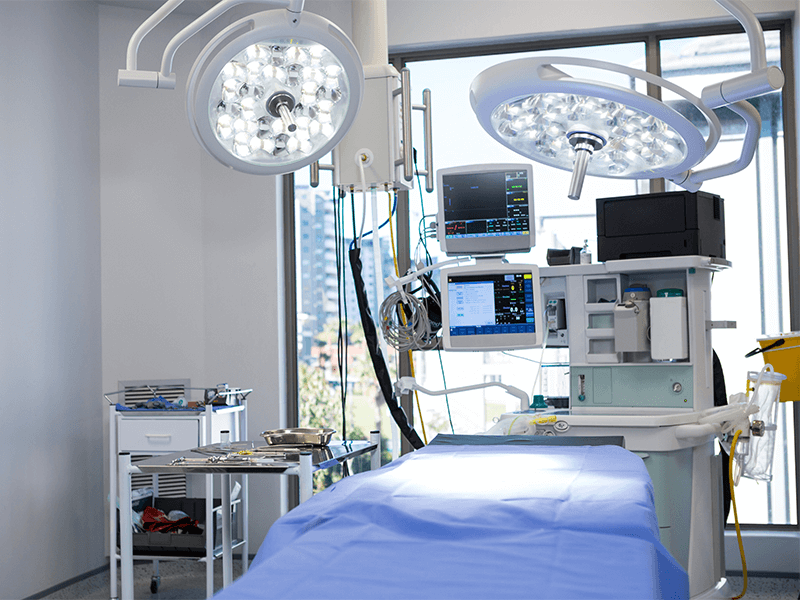 How does Tijuana improve the medical device industry in Mexico? 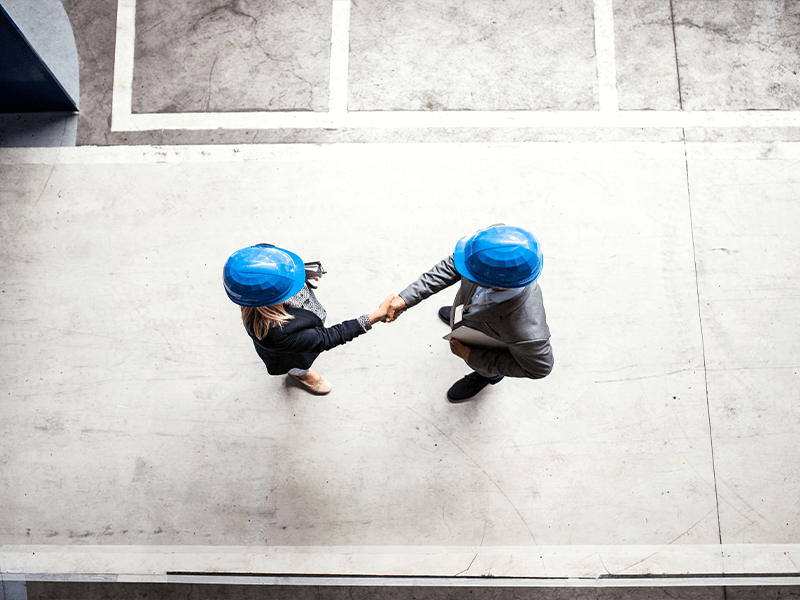 Where to Find Companies with Quality Contract manufacturing in Tijuana 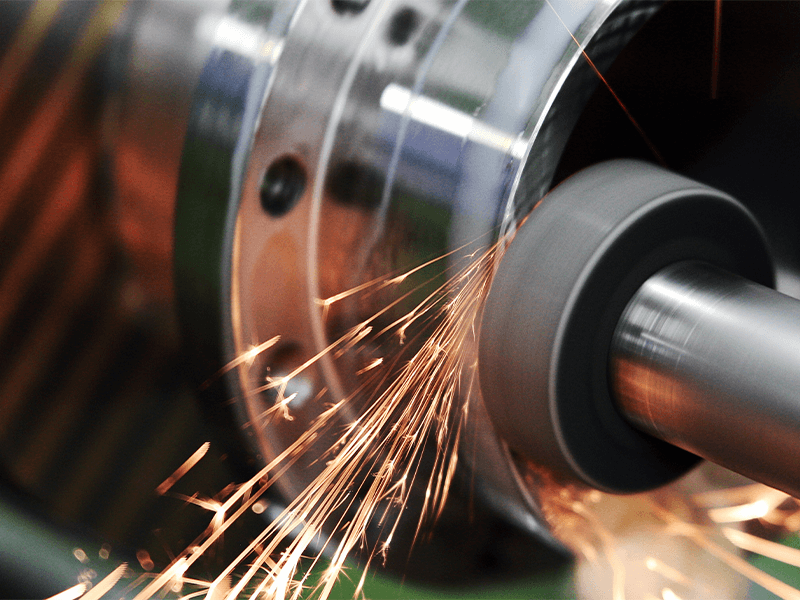 4 Reasons to Invest in Advanced Manufacturing in Mexico 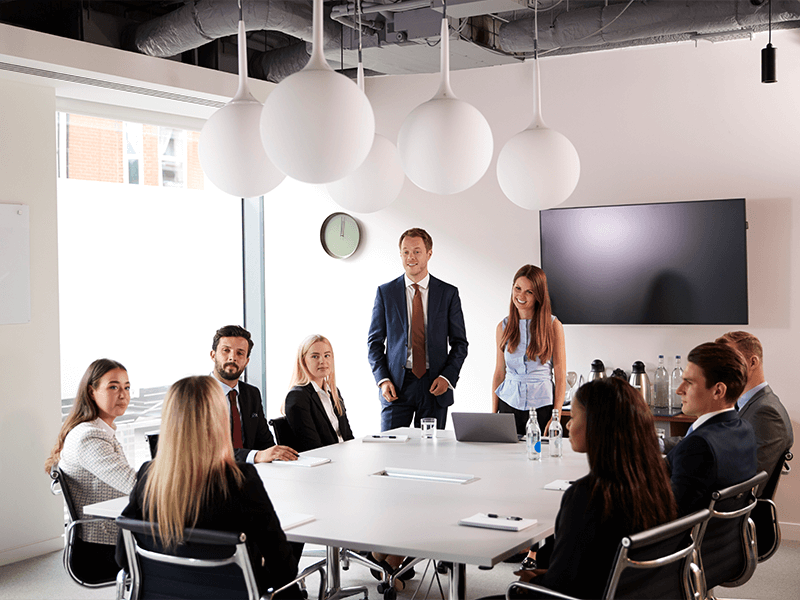